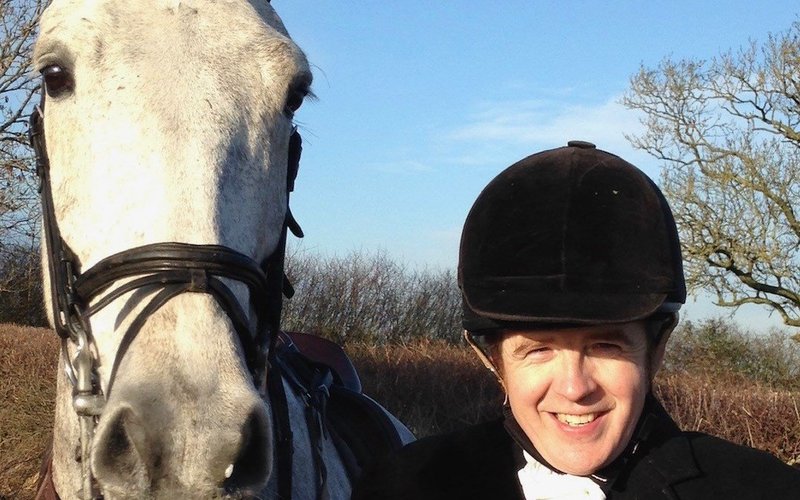 William Cursham explains the difficult decision to cancel all BE events

Gutted. Absolutely gutted. On the evening of Monday 16th March we, as the BE Board, had to make the decision to cancel all BE events with immediate effect due to the continued spread of the dreaded COVID 19 virus (coronavirus).

The irony was that, a few hours previously, we had had an emergency Board Meeting to discuss this very subject. After a great deal of discussion, we had decided that we wanted to give event organisers the option to go ahead with their events if they were able to do so, as long as they complied with government policy and were able to provide the required medical attendance. If organisers felt that they could not go ahead, then we would, of course, respect that. But we wanted to give those events that felt they could go ahead the chance, because they had already committed a great deal of resource and money to their events. We also wanted to keep things going for our Members for as long as we sensibly could.

We made that initial decision at about 4pm, and the Board Meeting closed. But events out of our control quickly took over. At about 5pm, Boris Johnson made his announcement that all unnecessary social gatherings should be avoided, and that the government would not support mass gatherings with medical support. As soon as Boris and his medical officers had finished talking, there was a flurry of emails between the Board, Jude Matthews and Wendy McGowan. It was apparent that we had no option as a Board but to cancel all BE events with immediate effect for the good of our Members, organisers, officials and volunteers and, of course, the wider public.

Although we had no choice I am still gutted we had to make that call. So many organisers have made huge commitments to their events in terms of time and money that they may well probably not be able to recover. Entries secretaries will have done a tremendous amount of work that will now not be needed, as have other officials and volunteers. Thousands of Members have got their horses fit and ready to go, but with nowhere to go now.

On a personal level I was looking forward to visiting the first ever Thoresby event, which I know that Stuart Buntine and his team had put a huge amount of work into and which promised to be a really exciting event. I was also looking forward to competing at BE events myself for the first time in 7 years; I had entered my hunter Harold in the BE90 classes at Solihull and Whitfield in April. None of this is going to happen now, and I feel the disappointment and sadness that every BE Member must feel.

But we have no choice, and as a Board we will make use of this unwelcome ‘downtime’. During our Board meeting on Monday we met with some of the amazing Entries Secretaries and Scorers who are so key to our sport, to ensure that the necessary improvements to EARS are identified and implemented. During this lock-down period we will be working hard to make sure that this, and the whole sport, can hit the ground running when the restrictions are lifted.

In the meantime, I am going to have to tell Harold that his introduction to the strange new world of eventing is being put on hold, for the time being.