What is it like to have a lesson with one of the world's top riders?

Now in its second year, the Gatehouse 1* League gives riders who have never ridden at 3* level the chance to challenge for an impressive prize package through points amassed as a horse and rider combination at CIC and CCI1* events throughout the UK.

Saffie Osborne, who claimed the individual silver medal from the 2017 FEI European Championships for Ponies, topped the league in 2017 and took her share of a generous prize from Gatehouse worth over £5,000. Saffie along with the top five in the league shared prizes that included Gatehouse and Rodney Powell products and received an invitation to a training day with the number four ranked rider in the BE Rider Rankings last year, Andrew Nicholson.

Saffie was joined by Chelsea Pearce (2nd), Saffron Cresswell (=4th) and Adam Harvey (=4th); watch how they got on below. A big thank you to Gatehouse for sponsoring the league and sharing the video and photos with us! 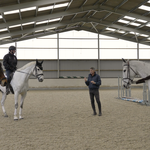 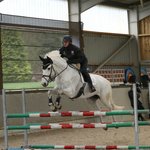 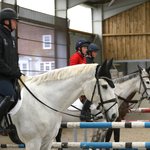 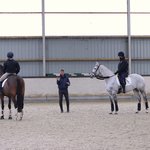 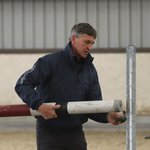 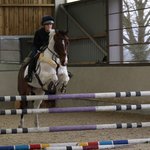