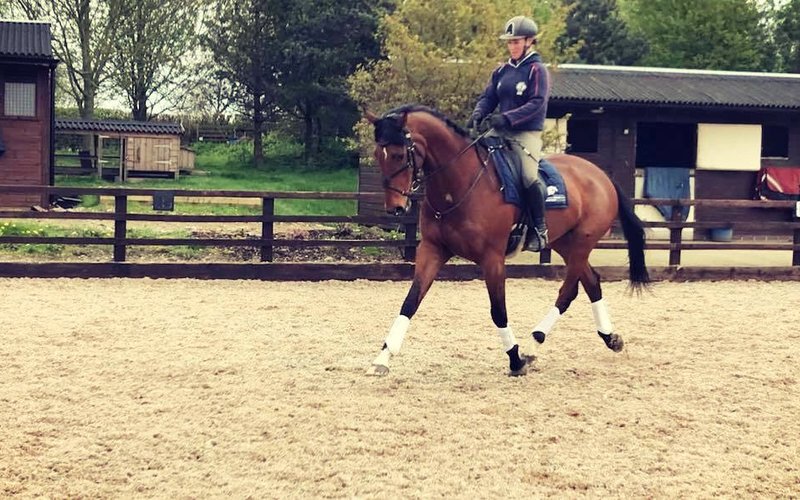 Getting to know... Imogen Murray

We get to know a bit more about 24 year old Imogen Murray, who secured her best CCI4* result to date when she placed 11th at this year's Mitsubishi Motors Badminton Horse Trials.

Possibly not my favourite, but probably one of my most poignant was at my first BE event. I flew round the BE90 cross country track on an established Pony Trials pony. I was absolutely over the moon and so excited, only to be severely berated by the steward of the event for getting 28 reverse time penalties. I was then really slow and it has taken me a very long time to be anywhere near the time.

Either finishing 11th at Badminton four star on Ivar Gooden this year – who I’ve produced myself from a four old – or completing my first Burghley in 2014 on a horse who probably should never have made it that far. He wasn’t a natural galloper, more of a diesel tractor, but he was definitely my mock exam and taught me more than I could ever have imagined.

One thing still to achieve

The long hours and the lack of days off, especially during the season.

There’s been many good pieces over the years, but the one that always sticks comes from Steven James, who trained me for many years – just as I was entering a dressage arena I would hear him say "Arse in, tits out, it’s showtime!" I never failed to enter down that centre line with a smile.

Bounce - the myth of talent and the power of practice.

I don’t really watch any TV series but I quite enjoy the odd episode of Holby City.

Who would be your dinner date?

And what would you cook?

Get to know Holly Woodhead 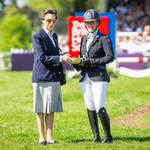 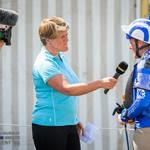