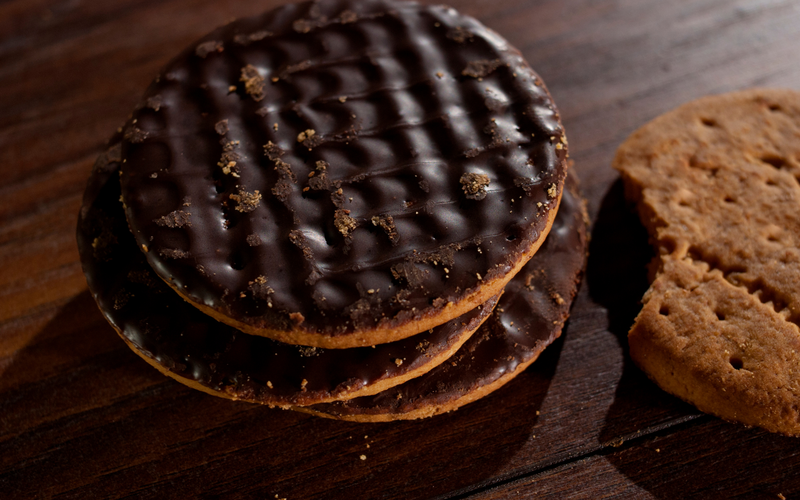 Can you imagine the disappointment you’d feel after putting in your best performance at an event, only for it to be taken away due to a failed dope test? Unfortunately, despite riders’ best efforts to stay ‘clean’, accidents can happen. So, how you can ensure your horse passes a blood test every time without fail?

“A question we’re commonly asked is ‘Is it safe to compete on?’, and faced with the choice in store, it can be difficult to know which way to go,” says Kate Hore RNutr (Animal) Senior Nutritionist at NAF. “There are two main considerations – firstly, does the product knowingly contain products that are not allowed for competition; and secondly, what are the chances that unknown contamination by a prohibited substance has occurred at some point?”

Some natural products, although not appropriate for competition, still have a role to play within equine welfare and therefore are still available as natural supplements. “While herbs such as valerian, a natural sedative, are well known and rightly avoided, others are not so well known,” says Kate. “Those particularly to be aware of include chilli pepper and devil’s claw.”

So how do you know what’s safe? “For most competing under rules the FEI prohibited substances list is followed, and the good news is that there is an online searchable database which allows you to check the products you’re using: prohibitedsubstancesdatabase.feicleansport.org/search,” advises Kate.

“Simply check the labels of your products and pop the ingredients into the search bar. If the ingredient does not yield a result then it is safe to use, but if further information on a banned substance or controlled medication comes up then it can’t be used in competition. If you’re in any doubt, check with the product’s manufacturer.”

Don’t forget to also check topical applications. “One high profile case at the Athens 2004 Olympics saw Germany lose its team show jumping gold medal as one of their horses had a positive result after a topical rub had been used on the horse,” warns Kate.

“The biggest risk of getting a positive dope test comes not from knowingly used banned substances, rather from accidental contamination,” she says.

Accidental contamination may arise from a number of routes. Here are just a couple:

If it’s not enough just to check ingredients, and manufacturers can’t offer a total guarantee, what are riders to do?

Luckily, there is a scheme that competitors can trust. In 2009, BETA (British Equestrian Trade Association) launched the BETA NOPS Code.

These are NOPS that could conceivably get into the horse’s feed chain either directly from the feed being grown, such as hordenine on barley, or from cross contamination, such as the morphine in poppies.

The BETA Code ensures all materials used are risk assessed, all suppliers are carefully chosen and all manufacturing processes are carefully controlled to minimise the risk of NOPS contamination from farm to shop. Checking that any feed or supplement for competition horses and ponies carries the NOPS logo should reassure owners that everything possible has been done to minimise the risk from accidental contamination.

“Don’t forget your own responsibilities,” cautions Kate. “As owners, riders and producers you have your own role to play. Just take a look back at the list of NOPS and you can see how ill-advised it would be to enjoy a cup of tea or coffee and a chocolate biscuit in the feed room. Anyone handling feed for competing horses should be aware of the risks and take suitable precautions, such as keeping your own snacks away from horse feed, keeping any medications strictly separate and cleaning buckets after every use.” For further information how you can reduce the risk on your own yard, see the BETA guide to avoiding prohibited substances online at www.beta-uk.org.