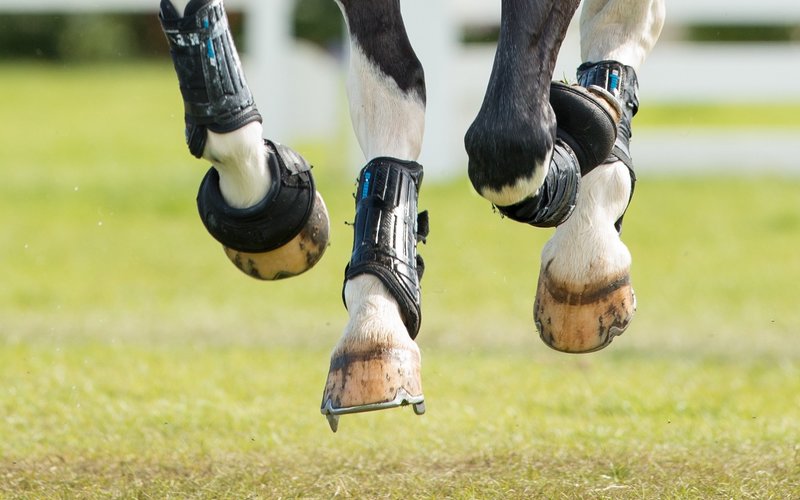 What studs should I use?

The purpose of studs in a horse’s shoe is to give both rider and horse confidence and grip when competing. BE Organisers put in a huge amount of work to their ground but going can vary due to other factors such as the time of year, terrain, soil type and weather - so how should you stud up for the going?

There are three main considerations when studding up: ground conditions, the type of horse and the activity.

One stud or two?

If you’re not sure what’s right for your horse ask an expert, such as your farrier, for advice.

Have you seen Zanie King’s top tips on stress free studding up?