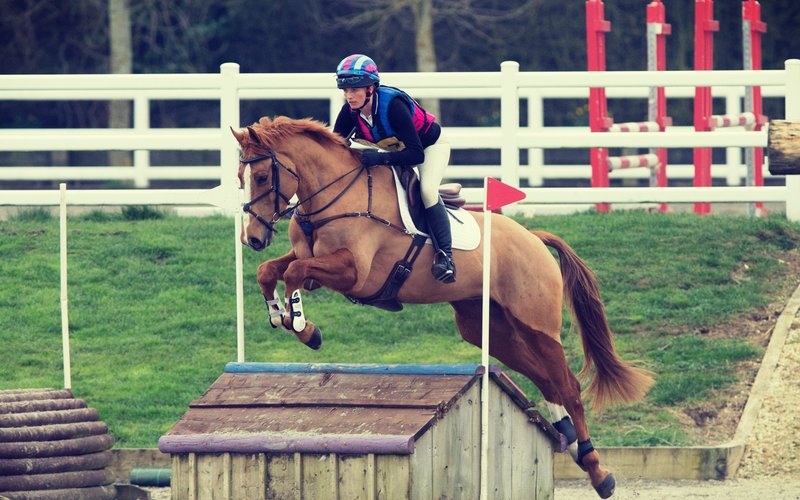 What is the BE Winter Series? (and other FAQs!)

What is the Baileys Winter Series?

The Winter Series is made up of a schedule of two competition formats: Jump Training and Arena Eventing. It takes place from early November until mid-February and both formats culminate in their own championships at the end of February.

As well as a show jumping competition, Jump Training also boasts the unique training element where BE Accredited Coaches are on hand to provide advice and feedback on your jumping in real time. It is broken down into three phases:
Both of the rounds of show jumping are given marks for style, effectiveness of riding and the quality of the horse's jump and paces. Any show jumping faults over the two rounds are then included to produce a final score.

In Arena Eventing competitors first complete a round of show jumps immediately followed by a cross country course, finishing over a show jump 'joker fence' set at 10cm higher than the rest of the course. The winner is the combination with the lowest penalties closest to the optimum time.

Do you have to be a member to take part?

Nope! The winter series is open to both members and non-members. Members pay a lower entry fee than non-members and membership starts from just £25 with our Supporter Membership.

Can I compete in the Winter Series if I’m under 18?

Yes – just like with membership – competitors need to be in the year of their 12th birthday or older (there is no upper age limit).

How do I qualify for the championship?

What levels can you compete at?

Where is the series taking place?

Do Winter Series Results go on my BE record?

Yes, all your results go on to your BE record (including non-members).

Do you get points for the Winter Series?

No, BE Points and BE Foundation Points are not awarded for the Winter Series competitions.

Find out more and make your entries HERE