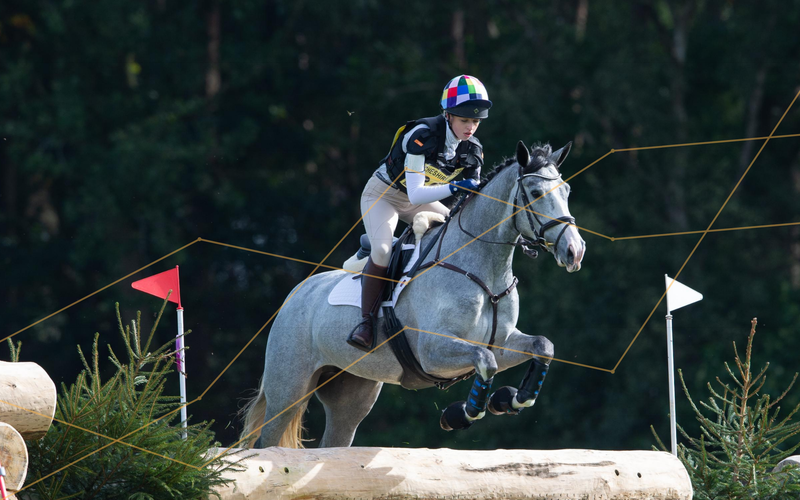 What are Simple Metrics?

British Eventing have been working with EquiRatings for several years now, most of the work has gone on behind the scenes but we are now excited to launch a new project and bring an exciting new BE member benefit direct to your inbox!

From next week, each rider and owner of a horse competing with BE will receive a personalised EquiRatings Report which will include your five Simple Metrics and three Context Metrics. Avid followers of EquiRatings or readers of British Eventing Life magazine may already be familiar with Metrics, but for those of you new to it, read on and find out how your Simple and Context Metrics can help you set realistic and measured goals, focus your training and confidently manage your progress.

What is a Metrics Report?

If you are a current member and ride or own a horse competing with British Eventing, an email will be on its way to you next week with eight numbers – five Simple Metrics and three Context Metrics. You will receive one email for each horse, but if the horse does not have enough runs under its belt, we will let you know that we don’t yet have enough data to provide you with your individual metrics for that horse.

What does each number mean?

Here we have explained in a bit more detail what those numbers mean to you and your horse:

6RA or Six Run Average; the average of your horse’s six most-recent dressage scores. Retirements or eliminations are not counted in the average.

The average number of jumping faults from your horse’s six most-recent show jumping completions. Only jumping faults are counted, time penalties are not considered and retirements and eliminations are not included in the average.

The number of clear cross country jumping rounds out of your horse’s 10 most-recent cross country starts. This number is expressed as a percentage. Any jumping penalty (e.g. runout, refusal etc), retirement, or elimination counts as an unclear round and times penalties are not considered.

These numbers account for the difficulty of the cross country and show jumping courses your horse has competed on by comparing your horse’s performance against the field.

The higher the percentage, the better. This tells you what percentage of the field your horse has been faster than on his three best days (based on time penalties).

You can find out more about your Simple Metrics HERE.