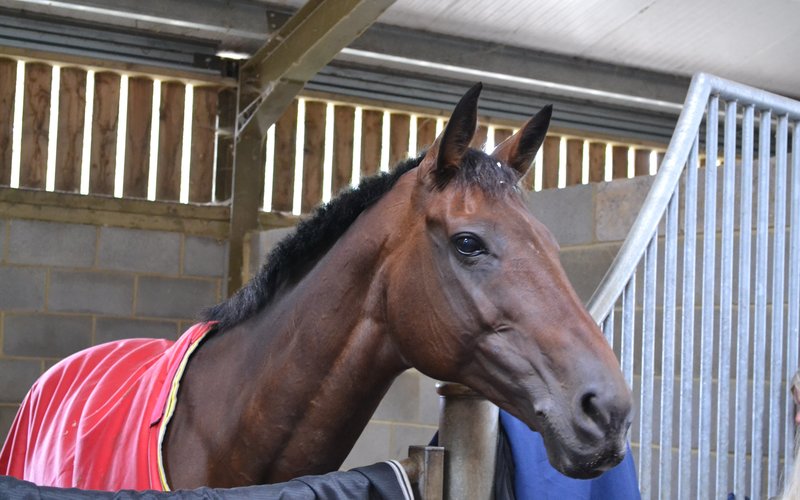 From European silver medallist one week to Land Rover Burghley runner up the next, Piggy French is not one to stand still. Luckily for us and a group of BE Members, jumping round one of the toughest five star competitions the day before was not enough to stop this ultimate horsewoman from sharing her dream and allowing us a nosey around her pocket of eventing paradise.

Fifty of our members lucky enough to win a place on the Yard Visit started the day with a tour of the impressive yard, which boasts enviable facilities and is run like a well-oiled machine thanks to Piggy’s incredible team and partner Tom March. Having ridden six horses by the time we arrived at 10.00am, Piggy is as dedicated as they come and it’s no wonder she has experienced such success.

Set in a stunning 24 acres, Maidwell Lodge belongs to Belinda and David Keir and was previously a working cattle farm before being redeveloped in 2013 into every eventer's dream. The amazing facilities include 24 Monarch stables, wash boxes, solarium, huge tack room, feed room as well as a spa, weighing machine and a six box quarantine block. There is plenty of turnout, of which Piggy is a huge fan, saying that “I like them to leave their stable at least twice a day.”

Piggy spoke openly with our members about the highs and lows of eventing; her successes at the European Championships in Luhmühlen and the exciting conclusion to Burghley. Her friendship with teammate Pippa Funnell was apparent to anyone who followed the weekend’s action and Piggy’s innate ability to be gracious shone through as she sang Pippa’s praises, despite losing the win by 0.1 penalties! “She is so hard working, refreshing and has a love of the sport; she is a true inspiration.”

An introduction to some famous faces, including Quarrycrest Echo, owned by Jayne McGivern, was followed by a display of Piggy riding Jennifer Saunders’ Cooley Moonsoon (aka Eddie) and teaching her team on some new horses. Much to our members’ delight, on returning to the yard, Trevor Dickens' Vanir Kamira was there waiting, hot off her Burghley travels. Piggy spoke proudly of the mare, endearingly known at home as Tilly, demonstrating her special ability to always put her horses first. “I am so proud of her and how she is. It’s all very well that she’s had good results, but it drives me to have a happy, well horse. That’s the feeling that drives me more than winning.”

After plenty of pats and photos, the day ended with questions and a generous array of gifts from Piggy's sponsors, including merchandise and goody bags from animallife and Lincoln. Thank you to Piggy and her team for an insightful and inspirational day kicking off the week in style and banishing those post Burghley blues!

Enjoy exclusive behind the scenes experiences like these with BE’s Supporter Membership, from as little as £25 per year. Find out more and join HERE. 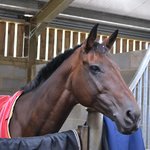 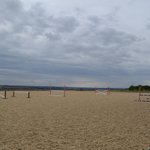 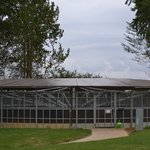 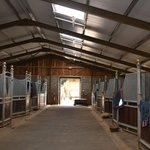 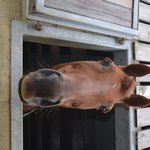 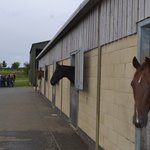 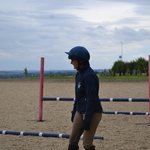 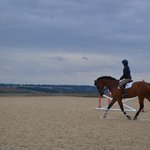 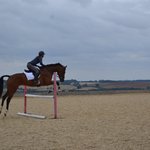 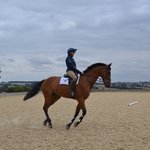 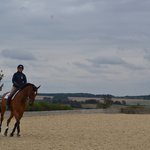 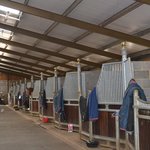 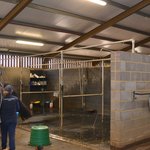 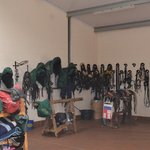 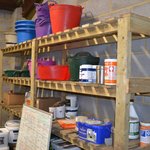 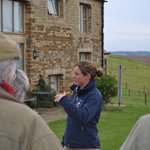 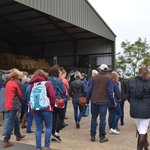 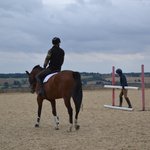 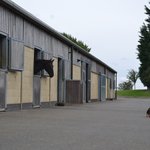 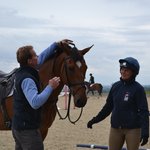 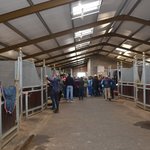